Every time the suggestion of introducing Islamic law in Western legal system is mentioned, it is tempered by its proponents with the sentence: this would only affect the family law. Ye it is precisely because this suggestion concerns family law, it should be rejected. For the issue here relates to nothing but legally sanctioned discrimination against women and children.

Calls for the introduction of forms of Islamic Law, Sharia, into European and North American legal systems have often been made by three groups of people.

First, from Islamic organizations which often represent a traditional if not conservative reading of Islam. Second, from high European or North American officials or figures, who seem to be genuinely concerned about the integration of Muslim communities in their respective countries, and consider the move inevitable for any "successful" integration of Muslims. Third, from within the circle of legal anthropology academics, who are leading a theoretical and intellectual discourse on the state.

At the heart of the issue is a debate on legal pluralism, defined by Jacques Vanderlinden as "the existence within particular society of different legal mechanisms applying to identical institutions".

The three groups of proponents often tried to appease the uneasiness of European and North American public opinion by stating that: firstly, if such a step was introduced, it would only affect civil and familial affairs; and secondly, any such step would not and should not contradict the principles of human rights.

The problem with their argument is threefold: First, it ignores the very problematic experience of legal pluralism in Arab and Islamic societies. Secondly, it disregards the discourse that has been taking place in Arab and Islamic societies against the use of religious laws in family affairs. And thirdly, it is simply not possible to introduce Islamic law in family domain without violating human rights.

Relating to the first point: Legal pluralism is the legacy of the Ottoman rule. Under the Ottoman's millet system in countries like Egypt or in regions such as Great Syria, "recognized" religious groups, such as Christians, were organized into relatively self-contained autonomous communities. Each was directed by a religious leader; had its own religious laws and customs; and each assumed social and administrative functions concerning diverse matters, among them issues of marriage and divorce.

A closer look at these Ottoman policies reveals that they in fact fostered the hegemony of Sunni elites over non-Sunnis and non-Muslims while keeping religious, sectarian, and denominational divisions intact. Very tellingly, the family legal systems adopted during that period simply mirrored the division of these societies. Hence, family laws during the Ottoman period mirrored three key elements:

In addition, my research has revealed a political function for the application of legal pluralism in Arab states today. In fact, legal pluralism exists when the state fails to treat its citizens, who are divided along religious, sectarian or tribal lines, as equal before the law.

My research has further indicated that the system of legal pluralism in family laws, while discriminating against women, has been the tool that has helped perpetuate the very social division of Arab societies: it has kept society divided, hindering intermarriage between Sunnis and Shiites, Christians and Muslims and Jews, superior tribes and inferior tribes etc. In the process, in each country, it has sabotaged nation-building and the development of a national identity.

The system has furthermore been instrumental in the Islamization of societies where other religious minorities live. Simply put, the supremacy of Islamic law in cases of conflict, inheritance and guardianship has led to incremental effects that gradually led to the conversion of non-Muslims.

For example, the prohibition of mixed marriage between a Muslim woman and a non-Muslim man has a political function that makes sure that only Muslim men are allowed to marry non-Muslim women and so their children will automatically become part of the Muslim community. Non-Muslim women, however, are not allowed by law to inherit from their Muslim husbands unless they convert to Islam! Many will do exactly that for obvious reasons.

Returning to my second point, according to which the implementation of Sharia law disregards the critical discourse that has been taking place in Arab and Islamic societies on Islamic Law and its gender-biased application in the family domain – a discourse, one should emphasize, that started in the mid-19th century.

Many Arab and Islamic intellectuals and writers, both men and women, have made the point that the emancipation of women is a condition for the rise of their societies in general. This emancipation cannot be separate from the laws that govern their lives – specifically family laws. Within an Arab context, Tunisian Taher Haddad was the first to specifically point to Islamic law as part of the problem, and its reformation as part of the solution.

More than 75 years later, in 2005 to be precise, the Arab Human Development report, Towards the Rise of Women in the Arab World, dedicated to the conditions women in Arab societies live it, repeated the same argument. Many women, the report argues, continue to struggle for fair treatment; but they are left victim to conservative authorities, discriminatory laws, chauvinist male peers and tradition-minded kinsfolk, who regulate their aspirations, activities, and conduct.

Most importantly, the report pointedly argued that Islamic family laws are discriminating against women and should be changed. The reports' authors put it this way:

"Most Arab legislation is characterized by a marked deficit in gender equality in family law. The notion that men are women's keepers and have a degree of command over them is sustained in Islamic scriptures. In legal practice, this has translated into laws requiring husbands to support their wives financially, laws ordaining wifely obedience, laws granting men alone the right to dictate divorce and laws granting men the right to the compulsory return of their wives in the event of a revocable divorce (talaq raj'i)."

Notice that this report was written by Arab and Muslim scholars and experts, not by Western experts, and these Arab scholars did not see a problem in calling the problem by its name, that is: laws derived from the Islamic law discriminate against women in family relations.

This brings me to my last point which is straightforward. Third, it is not possible to introduce Islamic law in the family domain without violating human rights.

Islamic family laws discriminate against women in family relations in matters relating to marriage, divorce, custody of children, mobility, and inheritance. A quick comparison between some of the provisions of the United Nations Convention on the Elimination of all forms of Discrimination against Women (CEDAW) and Islamic provisions in family matters makes this assertion clear.

To give one example, while CEDAW insists on the free will and equal rights of man and woman in entering marriage, Islamic law insists on male guardianship as a condition to contract a marriage. In fact, the male guardian has a power to impose a marriage on a virgin girl without her knowledge or consent (except in the Hanafi School, one of the four major Sharia schools), and for a marriage contract involving a non-virgin female to be legally sound, the consent of the bride and the guardian is needed.

Given this discrepancy, you might understand why I have little sympathy for such voices calling for the introduction of Islamic law in family affairs in European and North American societies. It is the consequences of such calls that one should examine to understand how dangerous they could be to concepts of gender equality and women's and children's rights.

In fact, these voices are actually calling for the legitimization of systematic discrimination against women and children. And such discrimination will certainly not help any successful integration of migrants' communities of Islamic faith.

Indeed, it will only lead to the cementation of closed parallel societies, with two types of women, Western women who enjoy their rights according to the state's laws, and migrants' women who do not. 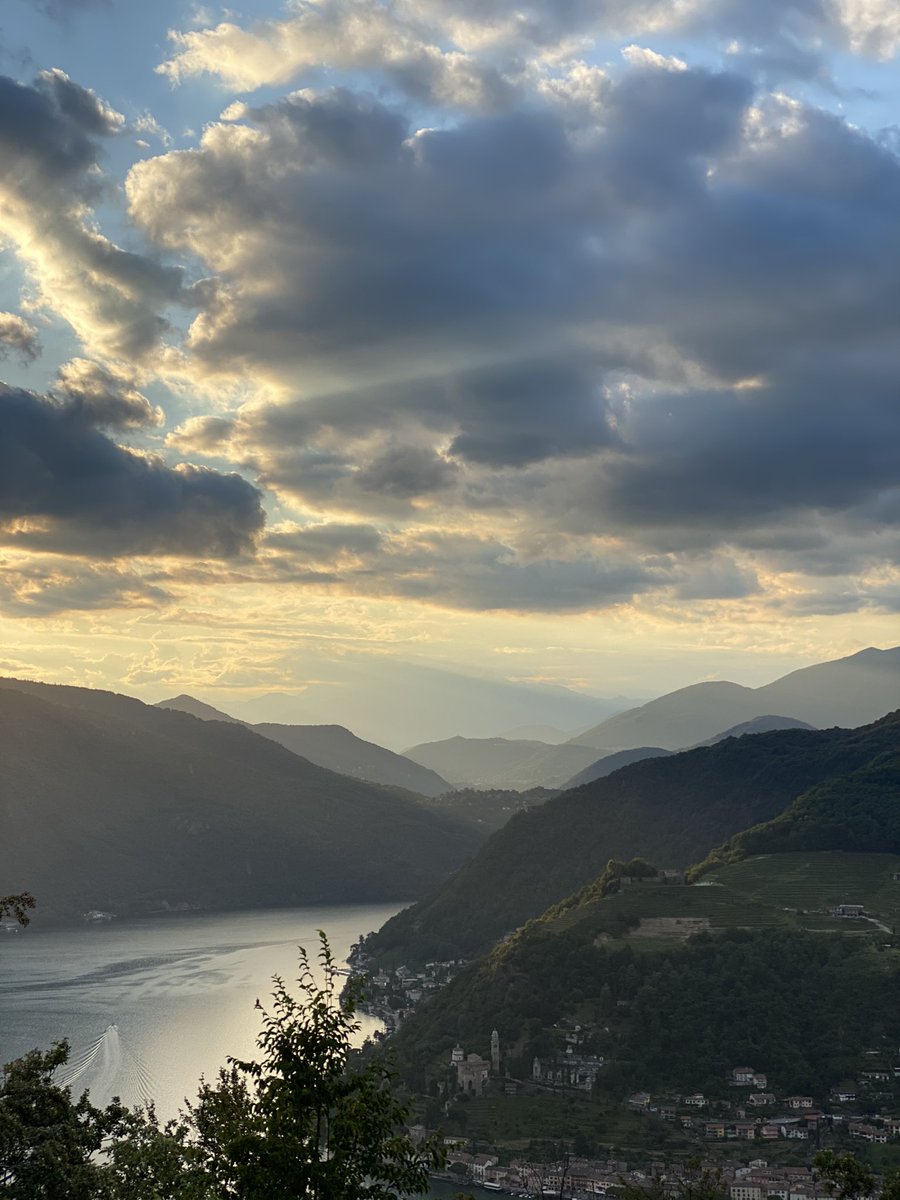 „#Yemen 's #Houthis agree to give #U.N. access to a stranded oil tanker that risks causing an environmental disaster off the coast of the war-divided country, two U.N. sources familiar with the matter said.“ af.reuters.com/article/worldN…

RT @LBC: "Something has clearly gone wrong" for police to fear being accused of racism for interfering in Leicester sweatshops, Maajid Nawa…