I think the court’s decision is a balanced one. The court looked at the issue from different angels. It acknowledged that parents right to manifest their religion was an issue. It says however that the school’s decision was in pursue of a legitimate aim — that is the protection of girls from any form of social exclusion.

The court effectively put the girls and their interests at the centre of its deliberation: their rights to a full education, and most importantly their rights to an education that respects the principles of gender equality.

The schools authorities did not infringe on the parent’s right to freedom of religion, especially as they tried to accommodate the parents demands by offering to allow the girls (8 and 9 years old) to wear Burkini and change their clothes in separate rooms. The parents rejected these offers.

Every person has a right to religious freedom. How we manifest that is another issue specifically when the religious practices in question reflect gender bias against girls and women.

The freedom of religion cannot be used as a free ticket to shape school’s curriculum according to one’s religious beliefs - especially when these beliefs violate principles of gender equality and reflect patriarchal orders and gender bias. 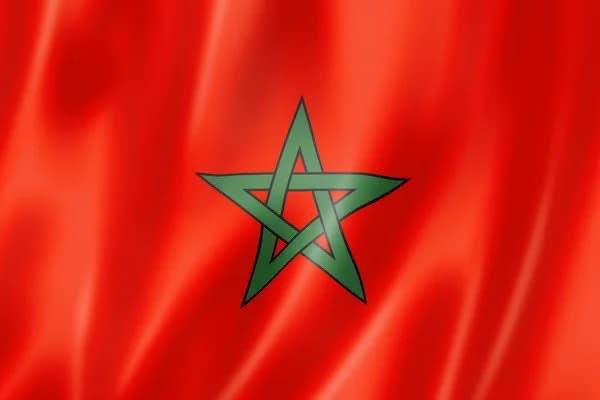